For the second episode of the Crew’s Virtual Townhall Series, National Sports Practice Leader/Vice President at HNTB, Gerardo Prado, joined members of the club’s Front Office to discuss the newly released renderings of the Nordecke supporters’ section for the New Downtown Stadium.

The North stand at the New Downtown Stadium, which is set to open in the summer of 2021, will consist of the new Nordecke supporters’ section, which will be the second-largest in MLS with more than 3,300 passionate individuals, inspired by the current location of the Nordecke. 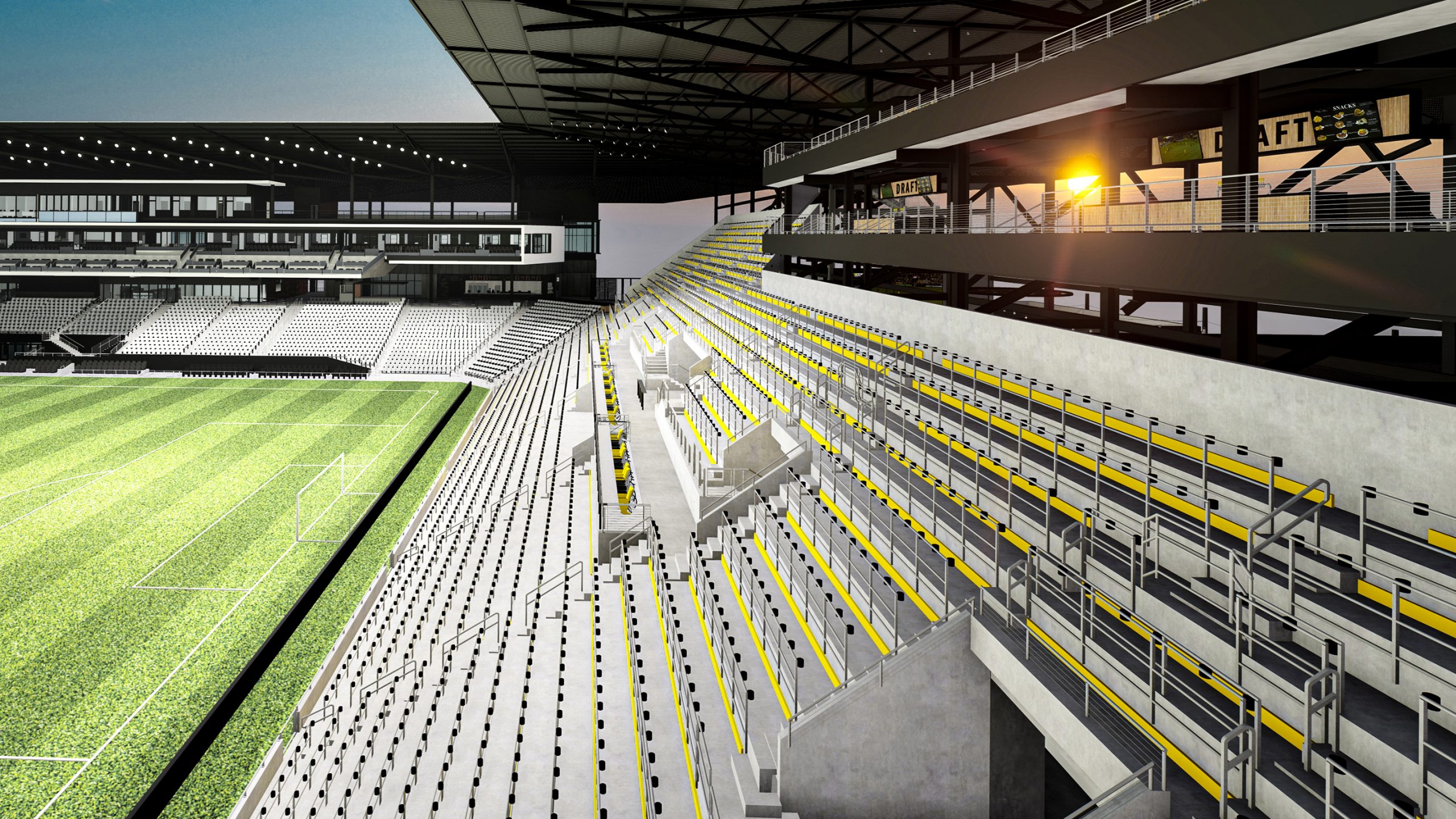 The section will feature an integrated tifo rigging system, capo stands, two patio decks, and the Nordecke Beer Garden – the first beer garden specifically for a supporters’ section in MLS.

All seats will be covered by a canopy that will extend to the first row, amplifying noise and directing it back to the pitch, and the canopy will help display tifos as large as 300 feet long. 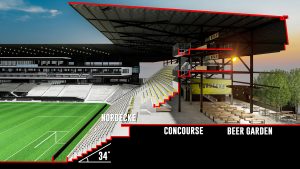 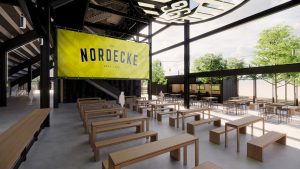